I like a good 'shape change' to show progress so it was time to fit the windscreen. I removed the support legs from the windscreen by undoing the 4 screws each side then put the screen back in a safe place. I've read a few blogs where jigs had to be made and bonded to the body to transfer the mounting holes to the legs but my legs were already pilot drilled.

There is also a drawing within the build DVD files so I transferred these measurements on to the legs to check the pilot drill holes. This showed that they were the right distance apart but slightly off the centre line. I figured that I could elongate holes if need be so opened up the holes to 8.5mm, slowly and with light pressure to avoid the drill grabbing the brass.

Next I cleaned and polished the scuttle area before drilling a line of holes where GD had already marked the scuttle each side. These were then filed to a rectangle and gradually opened out until the support legs slid through easily and the mounting holes lined up. I then removed them and refitted to the windscreen before sliding the whole thing back in, this can be done on your own by standing in astride the transmission tunnel but it is much easier with a helping hand.

I had to shim the legs out a bit with penny washers between the legs and mounting points each side. There needs to be about a 6mm gap between the outermost points of the lower frame and the scuttle and 930mm from the top of the windscreen and the rear bulkhead return, the rake angle can be adjusted slightly by elongating the mounting bolts slightly if needed but mine was spot on. I also measured the distance between the edge of the frame and the top rear edge of the door opening, both sides should be similar and again mine were pretty much spot on.

The centre stay bracket is awkward. I first placed the lower piece on the scuttle lining up the screw holes in the frame and marked where it will sit. Next the screen was removed and bracket laid in place so I could mark and drill the holes. The two brackets and centre stay was then installed on the screen before putting it back on the car, the tricky bit was getting the button head bolts through the scuttle, but needle nosed pliers helped here. These will require a cut down allen key when I finally tighten them up, but for now they are left loose as the screen will come off for safe storage.

The screen will stay fitted for now while I mark up for the windscreen wipers and washer jet, then  it will be removed and the gaps around the stanchions filled with silicone. 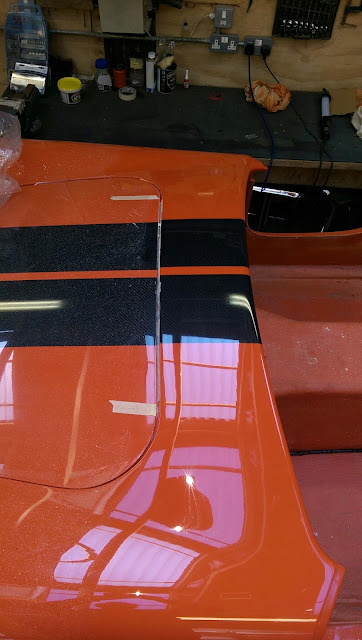 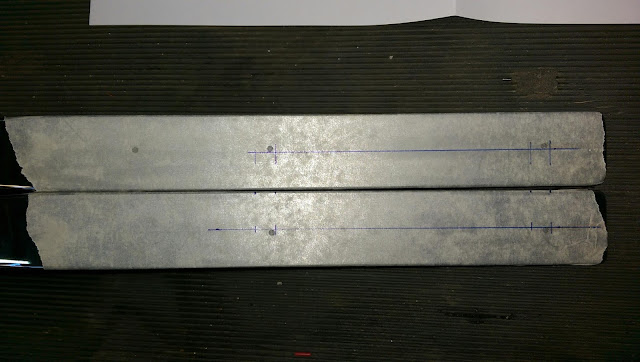 Stanchions were already pilot drilled, markings are as per the build manual 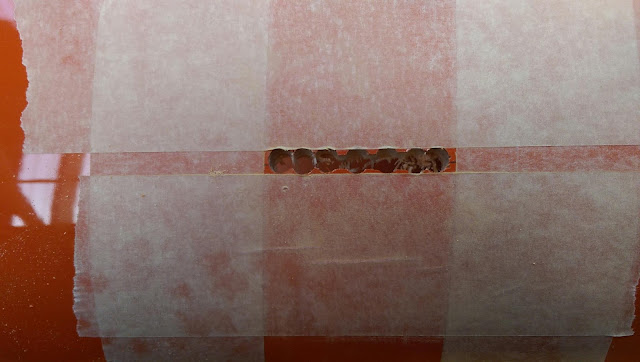 Stanchion slots were pre-marked by GD, these were chain drilled then opened out with a file 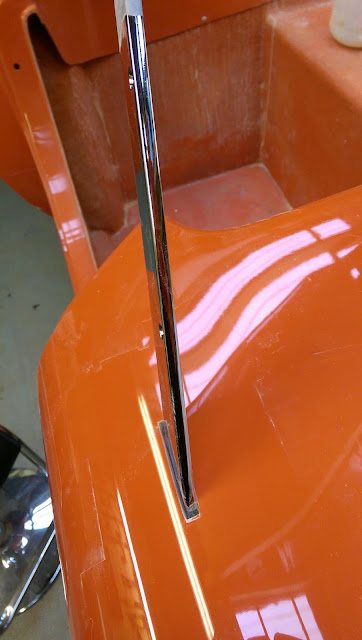 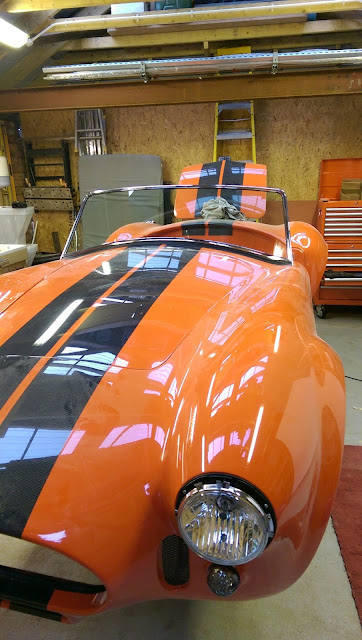 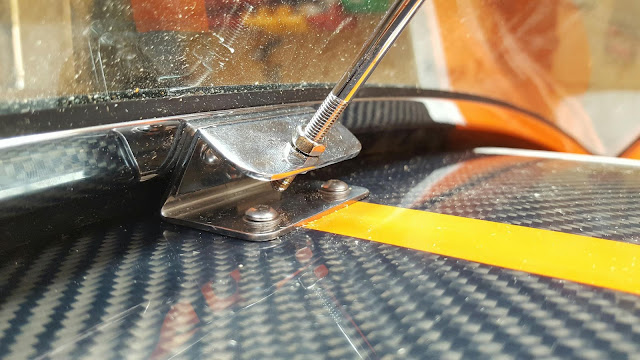