I've had the windscreen frame back from the powder coaters for months now, but have been putting of reassembling it, until now.

The glass has been shifted around the garage wrapped in an old duvet and it's only a matter of time before it gets broken, so I decided it was about time to refit it in the frame.

This was not a task I was looking forward to, and that trepidation was for good reason. Unfortunately; due to my intense concentration, I forgot to take any pictures of the process but the general idea is this:

1. Refit the lower frame first
2. Start in the centre and work outwards gradually
3. Use washing up liquid liberally between the seal and frame
4. Take your time. I ended up doing it three or four times before getting it right
5. Find something soft to work on. I used an old foam mattress

There are two main challenges, the first being the fact that the frame and glass aren't exactly the same shape so careful manipulation is necessary.

The second; and most frustrating, is that the seal isn't a 'U' shape buy instead it is flat. This means that you need to simultaneously fold it over the glass, press it in to the frame and stretch is slightly so the corners meet. All this whilst trying not to break the glass and being covered in washing up liquid!

Ideally a second pair of hands would be useful, however after much cursing and nervous sweating I eventually managed to piece it all together without major incident. 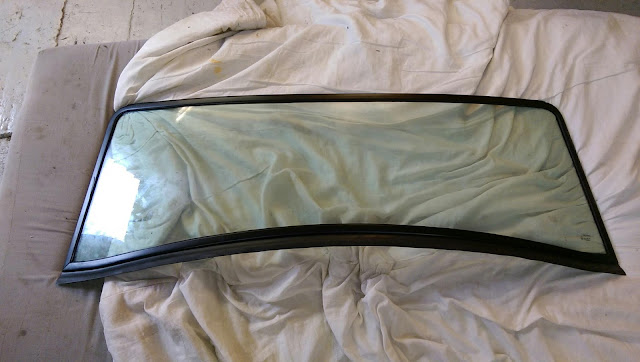 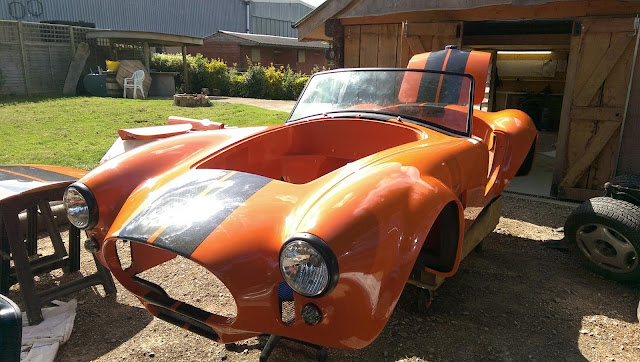