Now that the engine and gearbox have been coupled together it was time to deliver it to GD, they need it in order to fabricate the mounts for the chassis.

The 20th May was the GD open day at their new premises in Grantham so I seized the opportunity and loaded the powertrain in to a borrowed trailer and headed up.

It was a great turnout and fabulous day despite the heavy downpours and the engine was unloaded without issue. I was pleasantly surprised to find most people very interested in my choices rather than the shunning I was expecting for not using an American V8!

I still have to reconnect the loom to the various ECU plugs but that can be done when I get it back along with the chassis, hopefully in a couple of months.

It was also great to meet a few new people, some of which I had already chatted with online but great to put a face to a name. 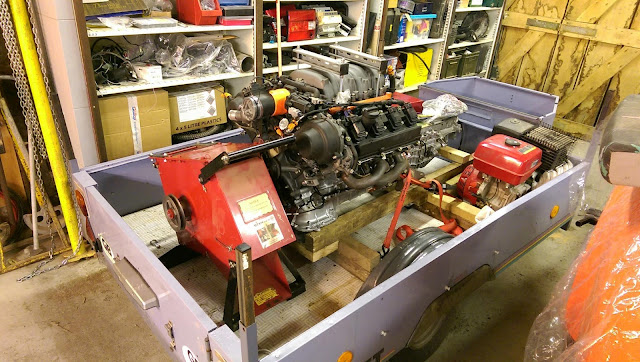 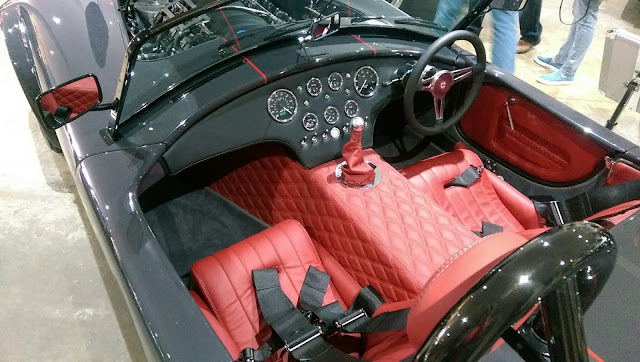 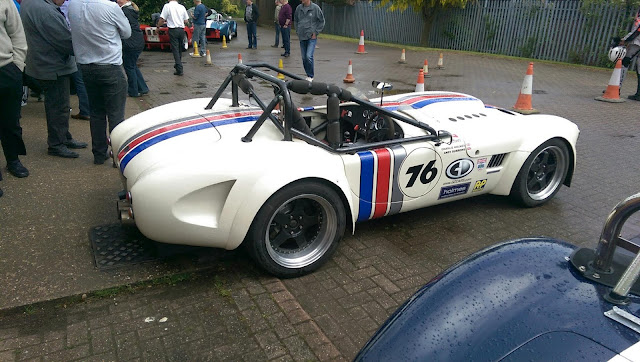 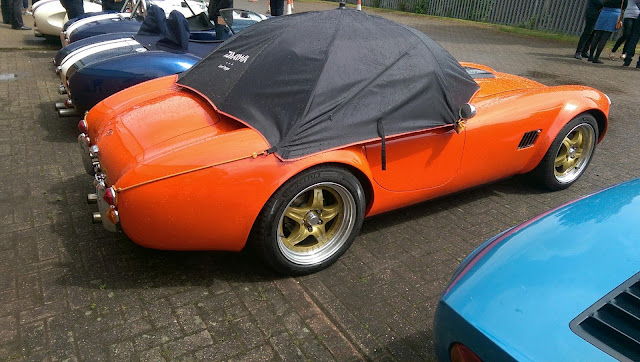 Nice to see another orange beast and the best use of a fishing umbrella I can think of. This is added to my shopping list
Posted by Unknown at 07:38